MAUSOLEUM OF AUGUSTUS IN ROME

MAUSOLEUM OF AUGUSTUS IN ROME

The Mausoleum of Augustus is the tomb of the first Roman emperor, Augustus, built by him in 28 BC following his victory at the Battle of Actium in 31 BC. The original height of the structure is 44 metres. The structure is located on the Field of Mars. At its base there is a cylinder, 87 metres in diameter, where once there were several drums with a statue of the emperor and evergreen trees on top. 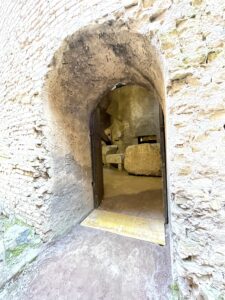 Entrance to the tomb of Augustus

At the bottom of the mausoleum there were marble columns and twin pink obelisks (now at the north-west side of the Basilica of Santa Maria Maggiore and the other at the Quirinal fountain), while inside there were special compartments for placing burial urns made of pure gold with the ashes of members of the imperial family. 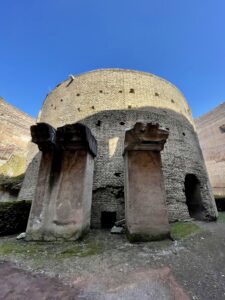 The emperor with his wife, his sister and nephew were buried there. Besides, the tomb contained the urns of three emperors: Tiberius, Claudius and Nerva. The mausoleum was sacked by the Visigoths in 410. For the next few centuries its ruins were used as a concert venue by visiting artists. 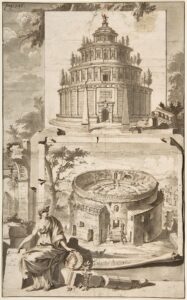 View of the mausoleum of Augustus in the past

In the 18th century the Mausoleum of Augustus was acquired by Portuguese Marquis Benedetto Correa de Sylva, who transformed the Soderini Garden into an amphitheatre to host the “Giostra della Bufala”, similar to Spanish corrida, along with tournaments and firework displays. In 1926 active archaeological excavations began on the Campus Martius. The structure was cleared of a huge layer of soil. 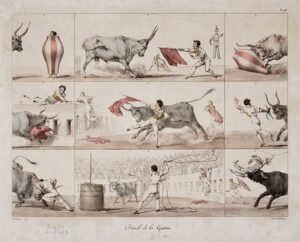 In 2016 the prefect of the Italian capital allocated over €6 million for the restoration of the mausoleum. On March, 1 this year the monument of antiquity was reopened to the public. Residents of Rome will be able to visit the mausoleum free of charge throughout 2021. For tourists tickets can be booked online in advance. 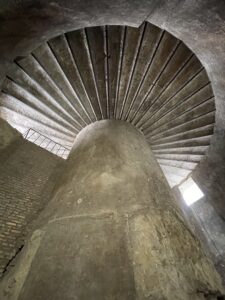 Inside the mausoleum of Augustus 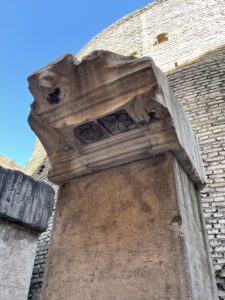