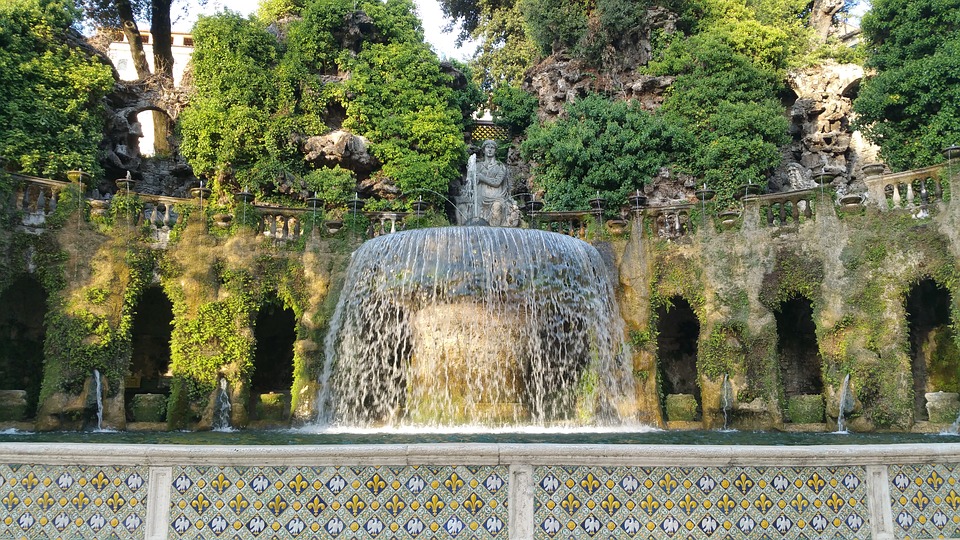 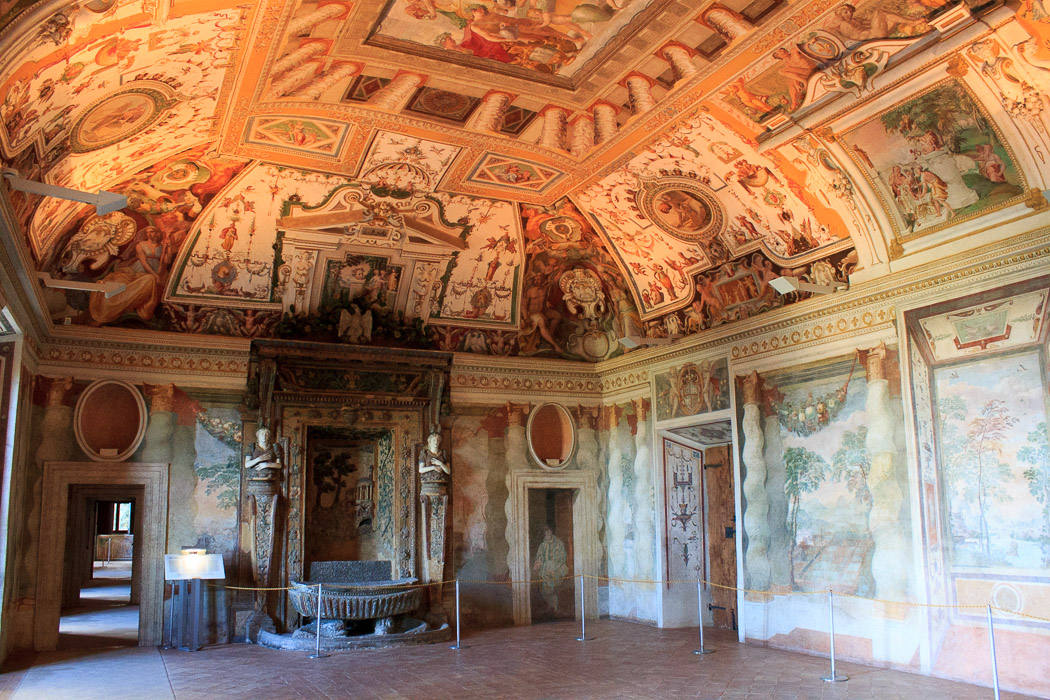 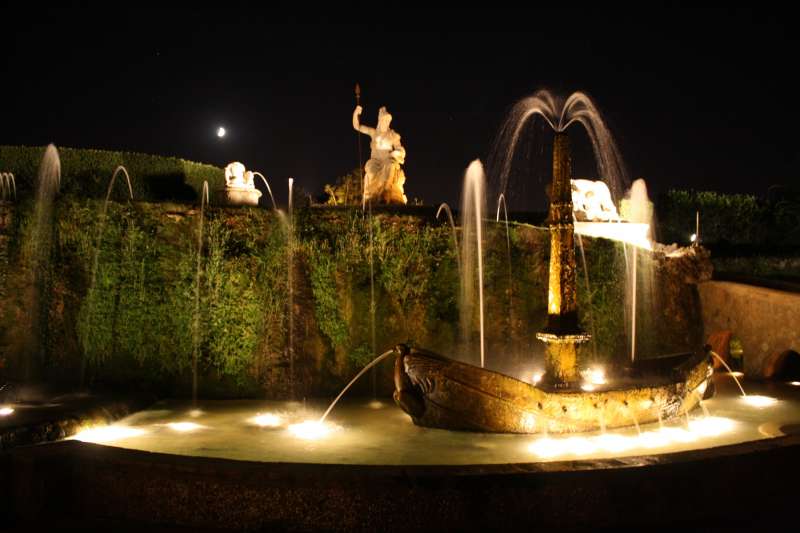 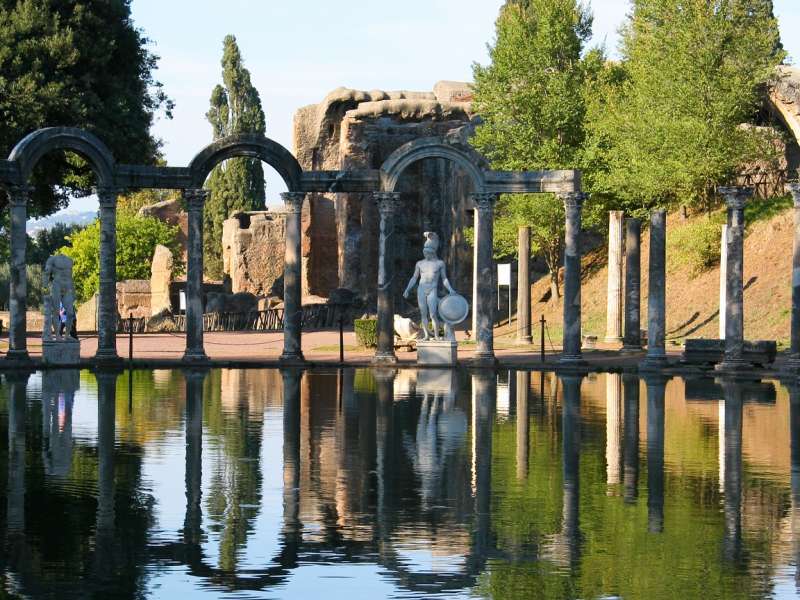 30 km away from Rome where Roman emperors could escape from the bustle and hustle of the city, the cardinal Hippolyte d’Este, the son of Alfonso d’Este and Lucrezia Borgia, the daughter of the Pope Alexander VI Borgia, created a residence, which later inspired numerous creators of the landscape art.

It’s not by chance that the work of the architect Pirro Ligorio is called the Villa of 500 fountains, most of which are still in use today! But it was not only about fountains… As it was customary in the Renaissance the park was a place for deep reflection… Villa d’este, laid out in 1550 is one of the most beautiful residences of the Renaissance. Numerous fountains of the park, designed in the Italian style, create a surprising harmony of water, stone, sunlight and shadow and perhaps is one of the most successful incarnations in the world.

Villa Adriana was created by the Emperor Hadrian in 125 – 134 ad is the most impressive of all the Imperial villas. In 118 ad Emperor Hadrian began building his center of power, spread over 300 acres. Today 120 acres are at the disposal of the visitors, enough to see truly unlimited possibilities of the Emperor. Hadrian had traveled all over the Roman Empire and recreated at his Villa Adriana the most interesting fragments, which he met on the way. Visiting Villa Adriana you will find something from Egypt, Greece, Asia, immersed in a huge Park, a favorite vacation spot of the Romans.

Enjoy great views and wonderful nature on your guided tour in Rome to gain a sense of peace and harmony with the surrounding world. Don’t miss the opportunity to visit Hadrian’s Villa with your private guide in Rome because history of this place combined with majestic ruins make this place truly unforgettable.

Visiting only one villa 200 euros