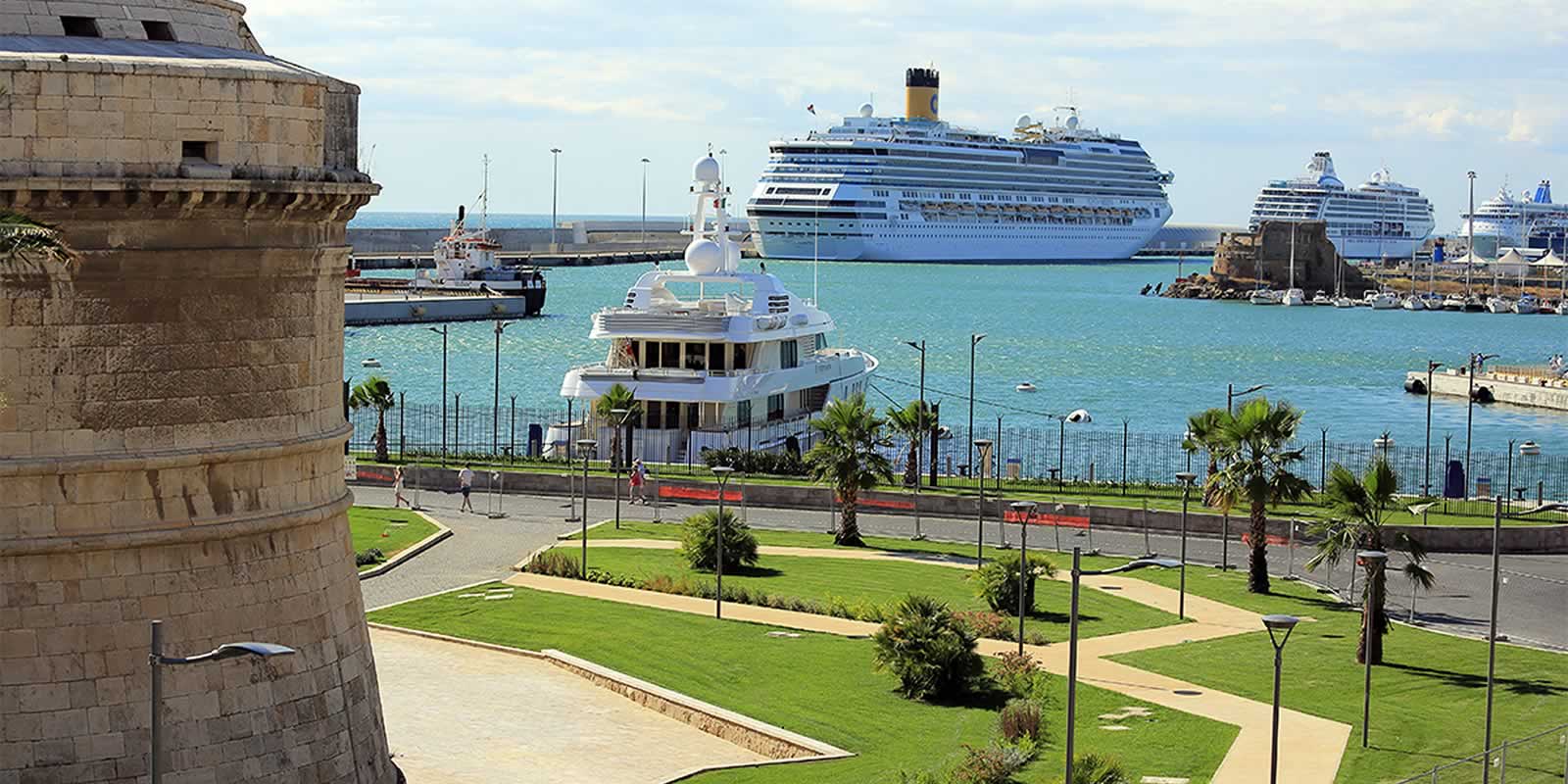 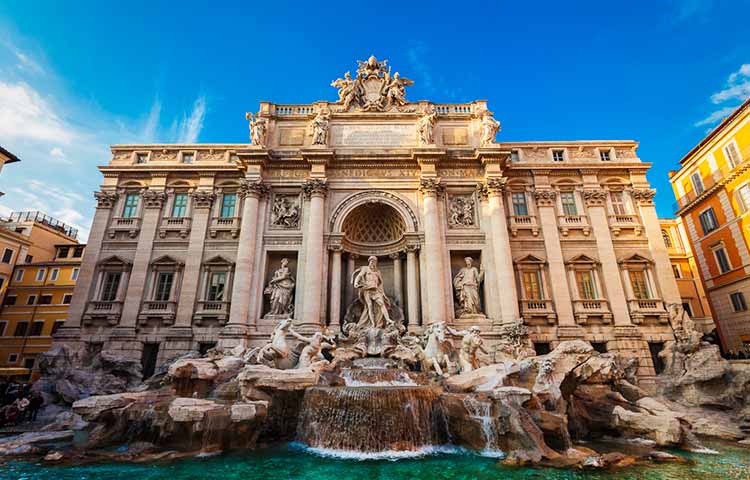 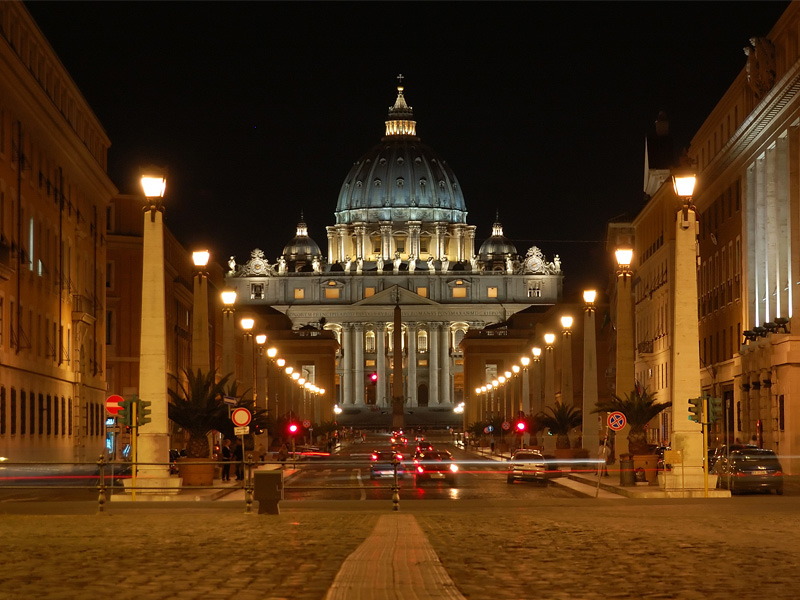 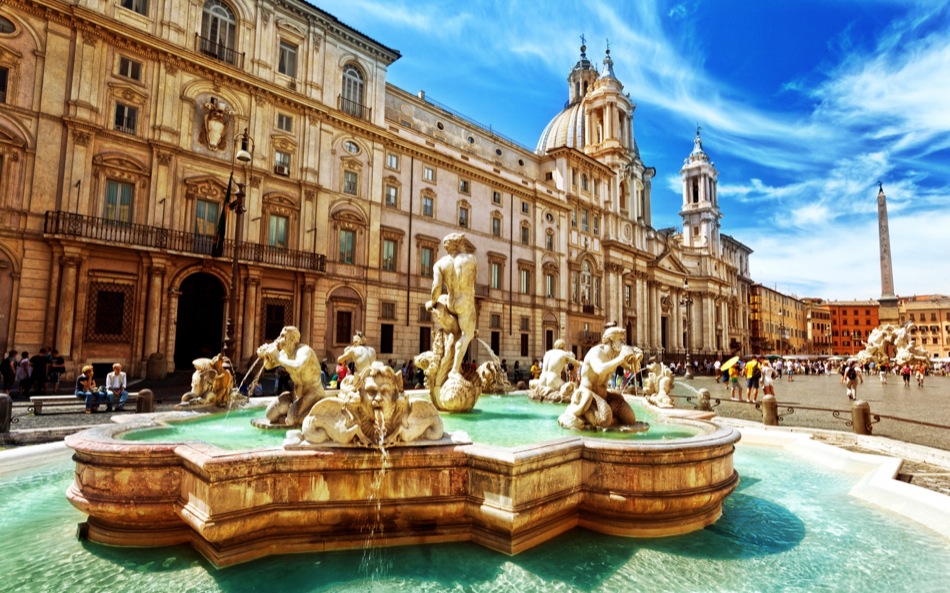 The tour is ideal for cruise passengers as it allows you to see the main attractions of Rome in one day: Trevi fountain, Piazza Navona, Pantheon, Colosseum and Piazza Venezia; you will also visit the Vatican museums, St Peter’s cathedral in Rome and sit on the famous Spanish steps.

The approximate route (can be changed according to your request):

In the morning our driver will pick you up from the ship. From the Civitavecchia port you will set off on a sightseeing tour of Rome. The drive to Rome from Civitavecchia takes less than an hour. During this time you can watch a film about the history of the Roman Empire.

You will learn the history of its development and get to know about the main stages of the creation of the world’s only city-state.

What are the main attractions of the Vatican?

The Trevi Fountain in Rome

The largest and most famous fountain located in the heart of the Eternal City. Don’t forget to throw a coin in it to visit Rome once again!

The famous square in the center of Rome, which overlook the main shopping street (via Condotti) of the capital of Italy with the most famous brands.

It is impossible to visit Rome and miss the Colosseum! This Grand construction impresses with its grandeur and is certainly a symbol of Italy.

It’s a favorite area among tourists and guests to admire a huge white monument, erected in honor of the first king of the United Italy Emmanuel II.

One of the few buildings remained intact from the times of the Ancient Rome.

One of the nicest Roman squares. Originally it was the stadium of Domitian, now it is a beautiful square with fountains and palaces.

Before returning to the port of Civitavecchia you can enjoy a beautiful view of the entire city. On one of the observation decks you will discover the breathtaking panorama of Rome.