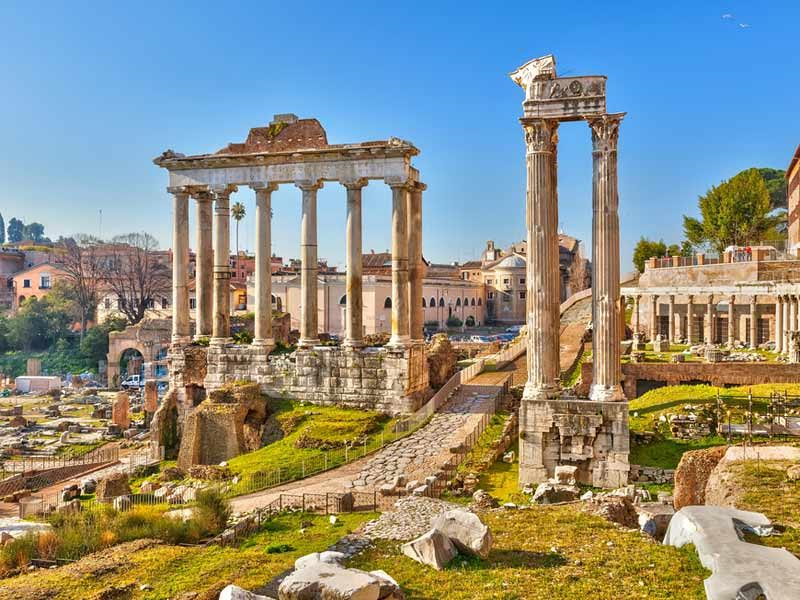 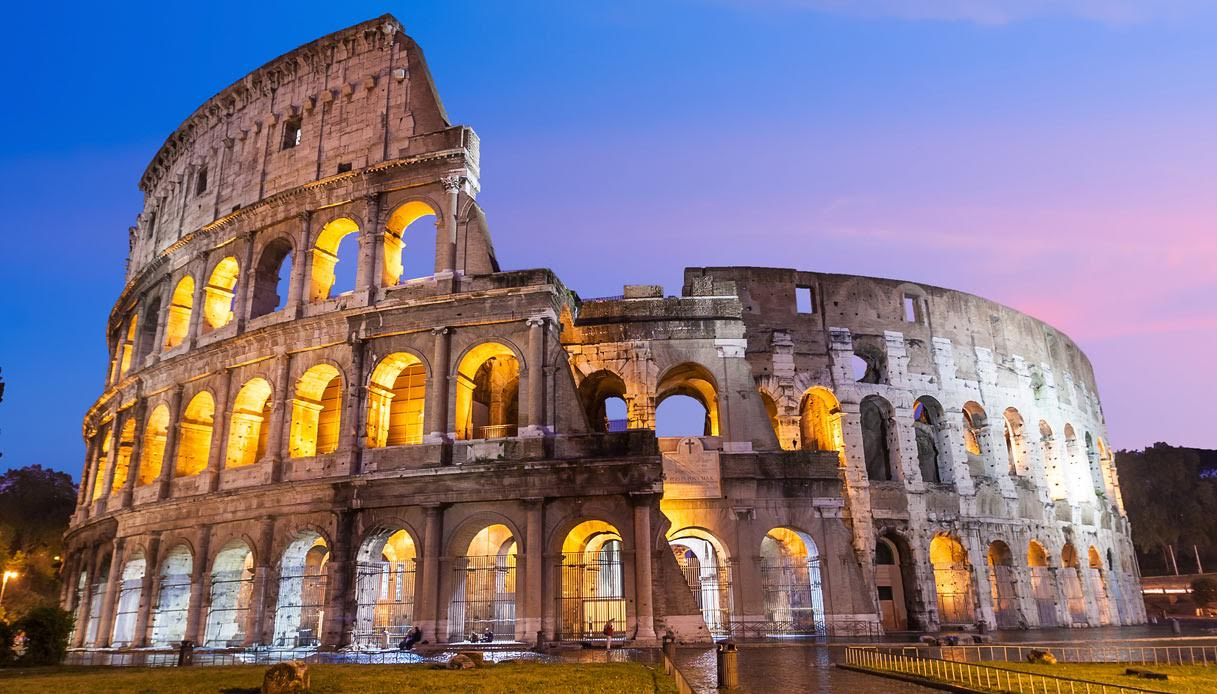 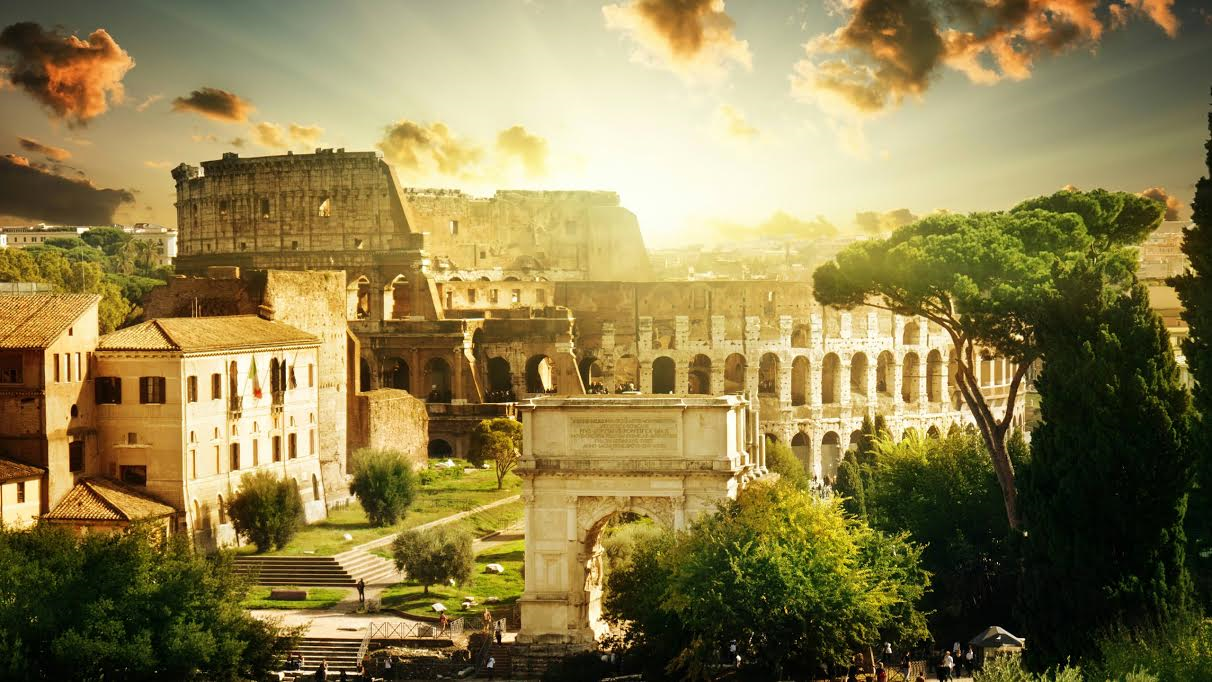 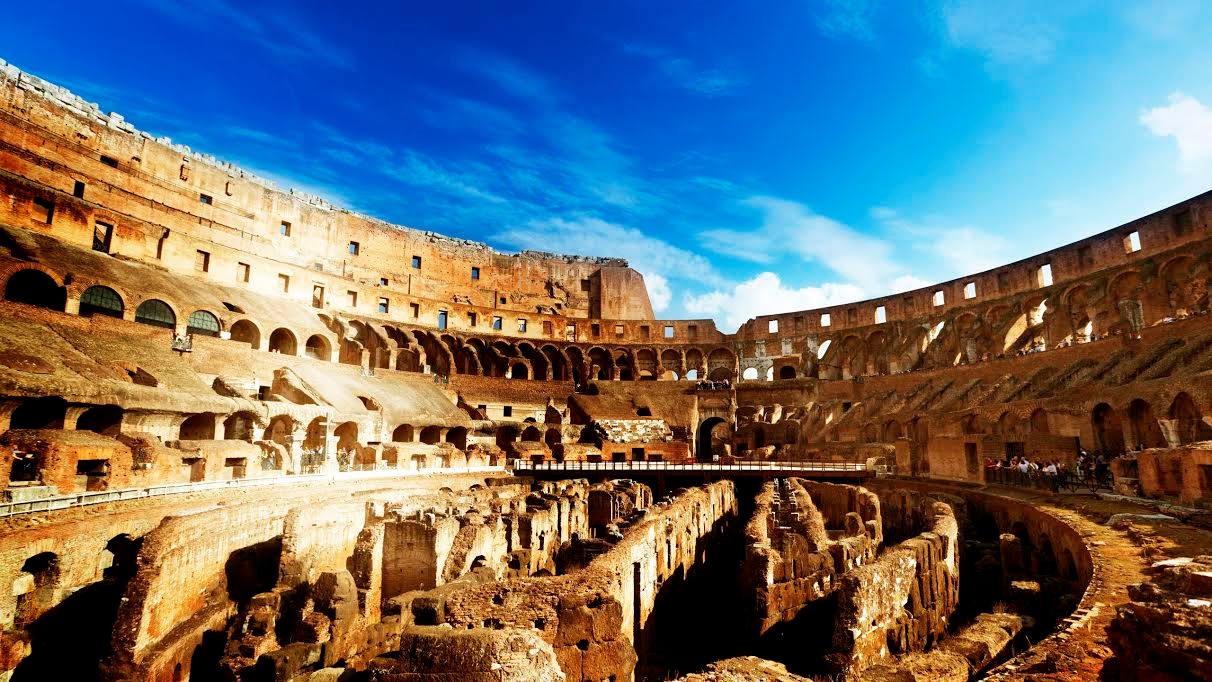 The history of Rome starts on the Palatine and Capitoline hills, in between is located the Roman forum, which had become the center of political and religious life of the Republican Rome. The Imperial Forums were built in the period of the Roman Empire. The famous Trajan’s Column, erected in the year 113 in the Forum of Trajan, is still one of the main attractions of the city. The symbol of the Eternal City is the Colosseum, a Roman amphitheater, designed for gladiatorial fights and public executions.