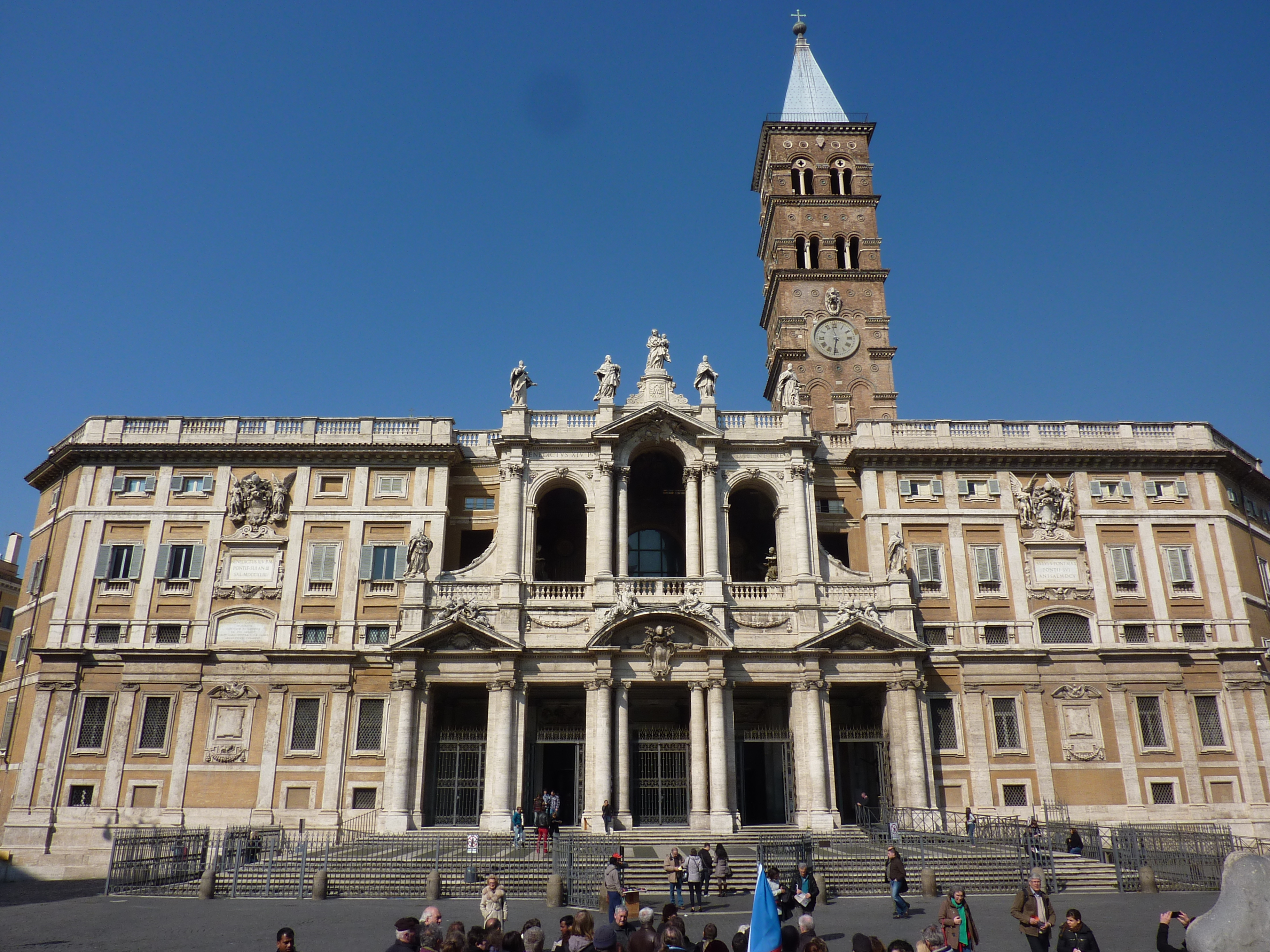 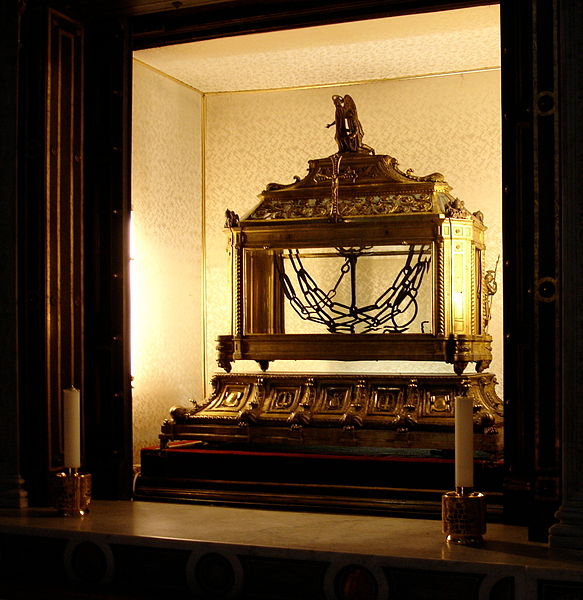 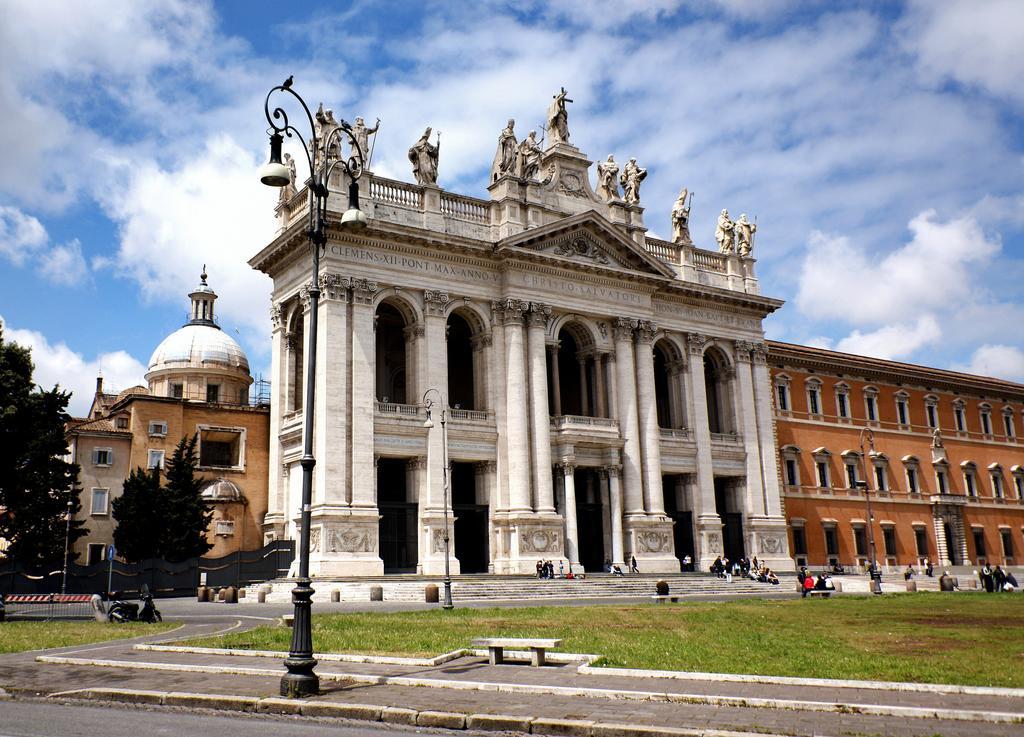 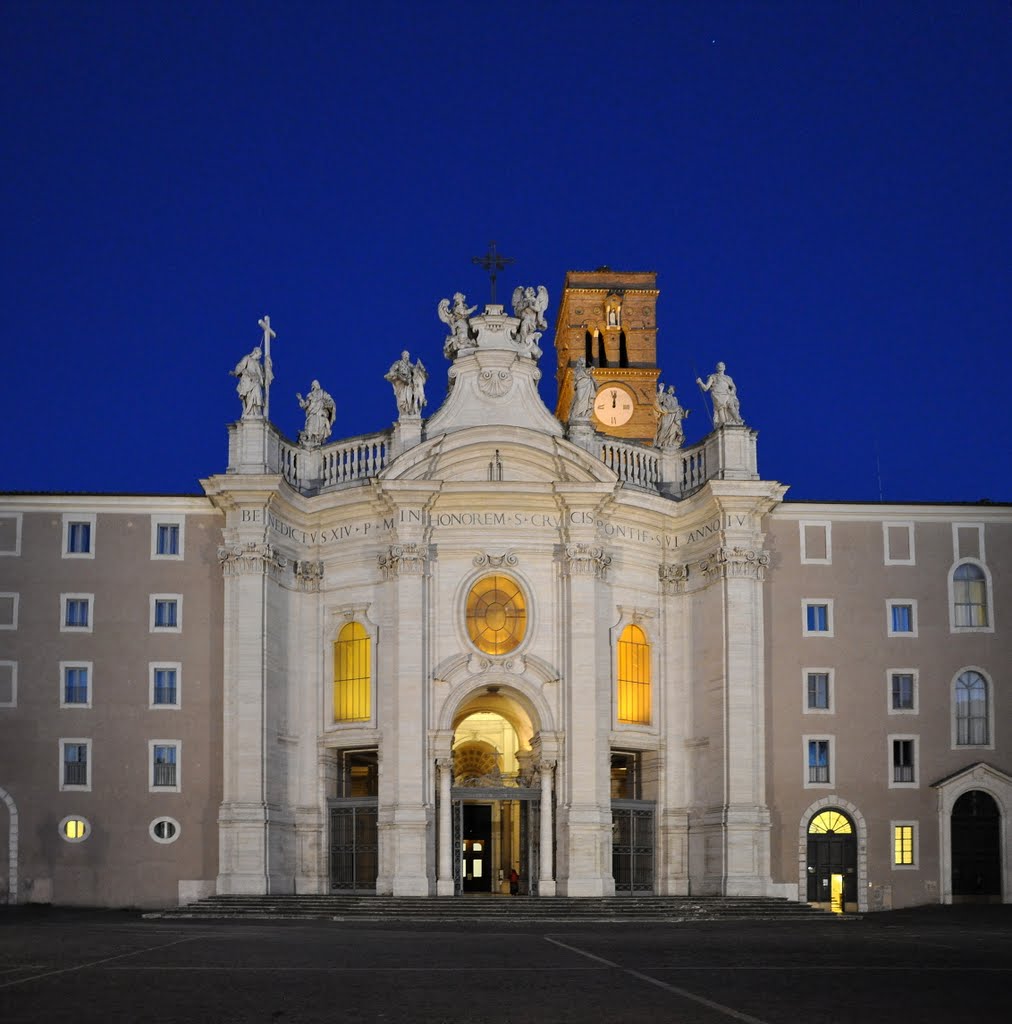 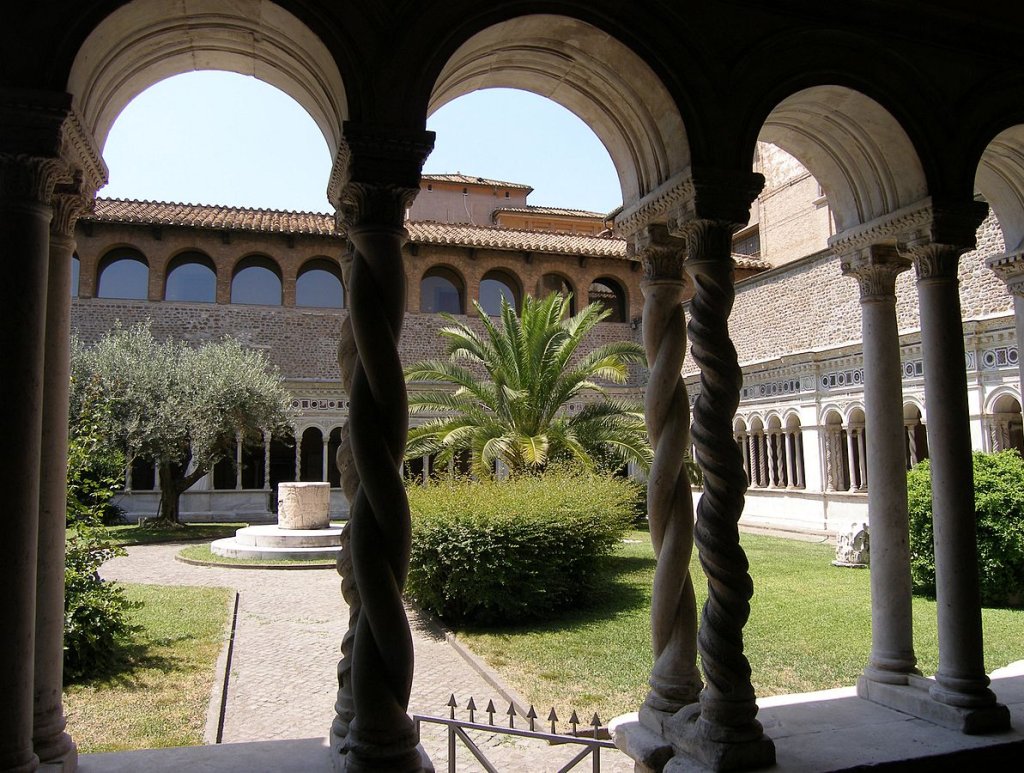 This excursion is very enjoyable and informative. You will visit the famous churches and basilicas of Rome.

Basilica of St. Mary Major (Santa Maria Maggiore) is a unique Basilica belonging to the Vatican. It was founded in the IV century! The mosaics in Santa Maria Magiore are from the V and XIII centuries. Besides, there are fragments of the holy crib of Jesus Christ, the Pauline chapel with the famous icon Salus Popoli Romani and many more.

Church of Saint Peter in Chains (San Pietro in Vincoli). This Church is also of an ancient origin and is famous for the fact that there is a famous sculpture of MOSES by Michelangelo, part of the tomb of Pope Julius II.

San Pietro in Vincoli also houses the relic of the chains that bound St. Peter when he was imprisoned in Jerusalem.

Basilica of St. Praxedes (basilica di Santa Prassede all’Esquilino) is of an ancient origin. The Church is small, but it contains a unique mosaic of the IX century. There is a valuable relic in the Santa Prassede – the Column of the Flagellation upon which Jesus was flogged and tortured before his crucifixion in Jerusalem. In the crypt there are relics of two sisters Prassede and Pudenziana.

During the Christian Rome Tour you will learn about the history of religion and its spreading in Rome and Roman Empire. You will get to know the legends connected with the Foundation of churches.

Papal Archbasilica of St. John in Lateran (San Giovanni in Laterano). This Cathedral also belongs to the Vatican. The first basilica built in Rome by the order of the Emperor Constantine. Once called something quite different: Christ the Savior.

The Basilica of St John in Lateran was founded in the early IV century. Many popes are buried inside of the basilica of San Giovanni in Laterano. Besides, there are relics of the heads of two apostles: Saints Peter and Paul. The Altar of the Holy Sacrament contains a cedar table used by Christ during the Last Supper.

Nearby there is a building with the famous Holy Stairs (the Scala Sancta), which was brought in the 4th century by St. Empress Helena, the mother of the Emperor Constantine I. The pilgrims can climb the stairs only on their knees, because it is believed that Jesus climbed it.

Basilica of St. Clement (Basilica di San Clemente al Laterano). This Church is famous for the fact that it consists of three levels! If you wish, you can descend to the level of the 4th century, and then to the 1st century AD!

Besides, one lateral chapel contains the shrine with the relics of the famous St. Cyril and Methodius, who translated the Bible into Slavic language.

Near this Basilica is the famous Basilica of the Holy Cross in Jerusalem (Basilica di Santa Croce in Gerusalemme). This is a very important Church and, if desired, it is also possible to visit. It stands on the spot where once stood the house of St. Helena, the mother of the Emperor Constantine. After all, it was she who brought to Rome the Cross on which Jesus was crucified. The pieces of the Holy Cross can be seen in this Church. Furthermore, there are other valuable relics: the finger of St. Thomas, two thorns from the Crown of Thorns of Jesus Christ, the nail from the crucifixion, a copy of the shroud and many more.